Welcome to the website for the Church of St Andrew in Oddington, Oxfordshire.  We have set up this site to share with visitors the history and architecture of this beautiful mediaeval church and its surrounds, we also wanted to make everyone aware of the plans and progress for restoring this historically important church.

New additions to the site.

Census of Oddington children taken in 1877 provides an interesting insight into the village at that time.  More here…..

The Patronal Festival was held on St Andrew’s Eve. The church was lit entirely with candles and looked splendid. It was enhanced with floral decorations made by parishioners.

The service was led by Rev’d. Lisa Holmes, assisted by the Rector, Rev’d. Steve Hayes and Glenys Edwards, Lay Minister.

The sermon was preached by Revd. Canon Brian Mountford, Chaplain of St Hilda’s College, Oxford. For 30 years, until his retirement in 2016, he was Vicar of the University Church of St Mary the Virgin, High Street, Oxford. 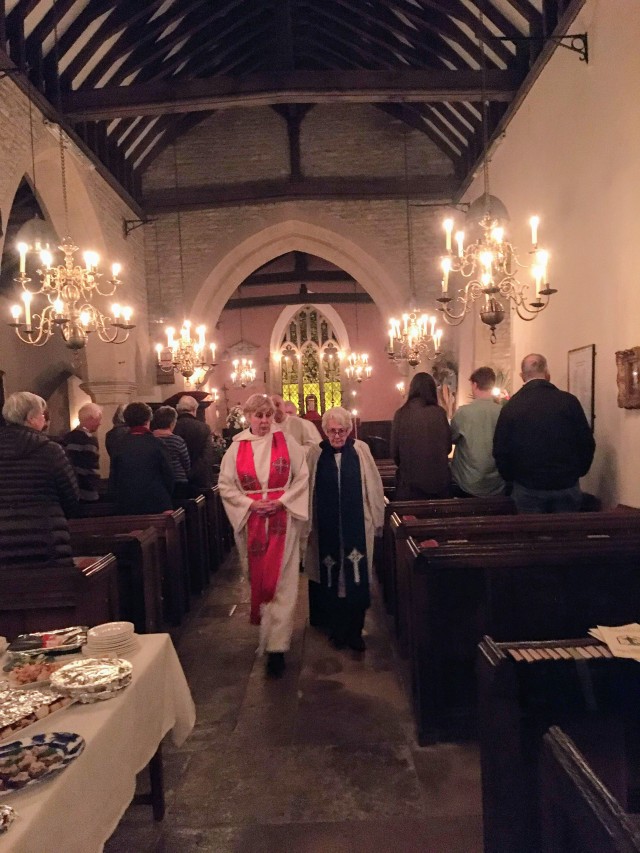 Oddington and our neighbours at Noke always try to support each other and on 9 November 2019 we sent our elite team to the annual Noke Quiz. They were victorious and came away laden with prizes, having enjoyed the usual high level of food and friendship. 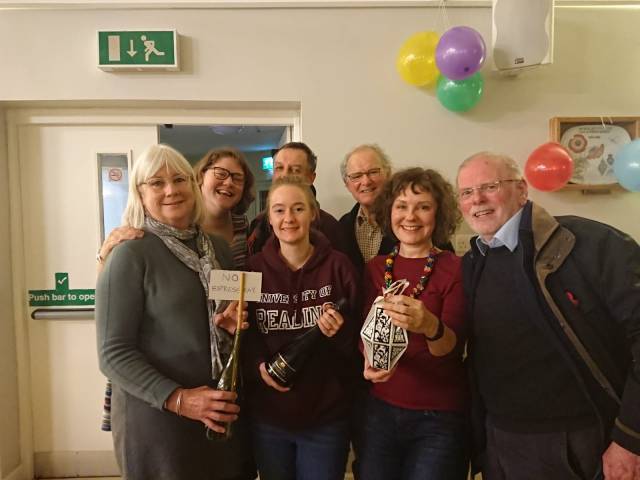 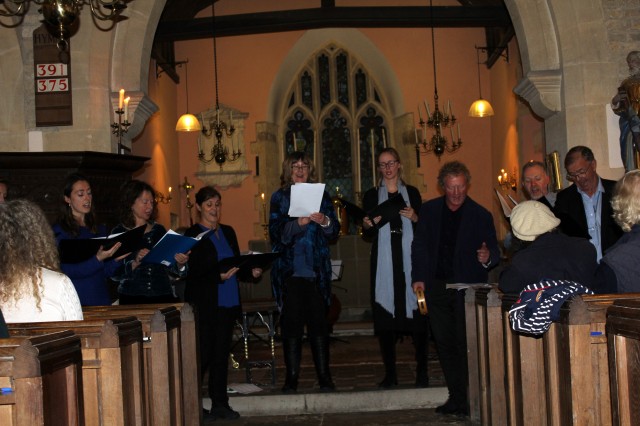 On 26 October 2019 the Shotover Singers performed a concert at St. Andrew’s with the theme of “Songs from the Isles.”  Following the concert there was wine and food provided by people in the village. Once again we were indebted to the Church Users Group for organising the event. A collection raised £235 for the Church Tower Repair Fund.  More here…….

A new Rectors Board

A new Rectors’ Board has been compiled, printed and framed by Kevin and Sue Gosling. The final touch was Kevin putting it up in the church! 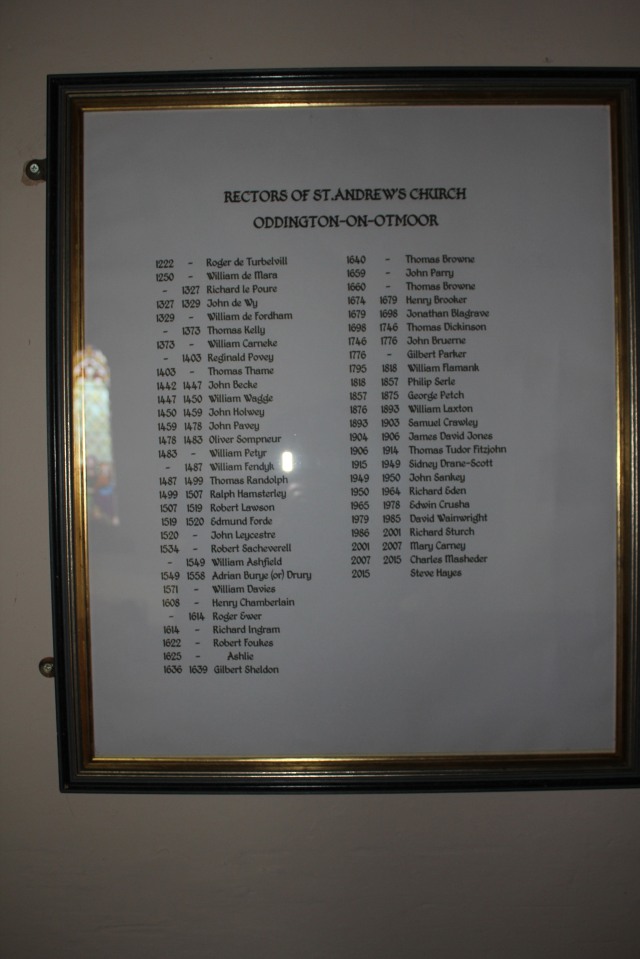 On 18 and 19 October 2019 there was a Pilgrimage from 5 different points in the Diocese of Oxford to the shrine of St Frideswide in Christchurch Cathedral.

Our leg started at the Church of St Nicholas, Islip. Our planned route took us along the River Cherwell towards Oxford, before cutting across country to Water Eaton and to Cutteslowe Park. From the park the route was on pavements until it emerged into University Parks. From there it went through the historic centre of Oxford in the final leg to Christchurch Cathedral.  Read more here……. 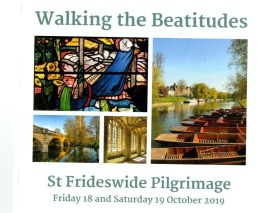 A new path in the churchyard

A section of the churchyard path, immediately inside the gates, has been renewed by Michael Lambert, assisted by his labourer, Churchwarden Nigel. We are grateful to Michael for freely giving his time to carry out this much needed work. More here 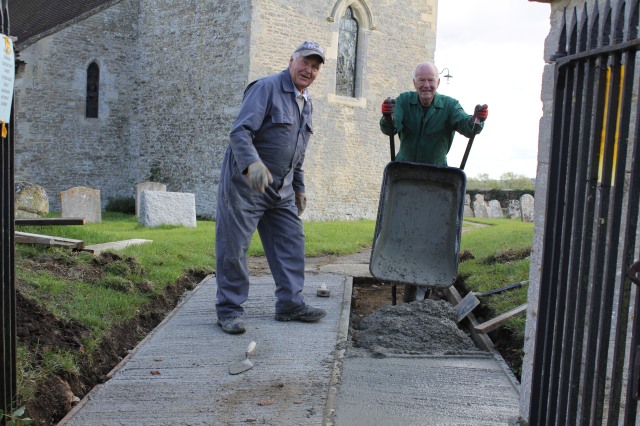 Over a period of time we have been developing a plan for St. Andrew’s Church to be a church of pilgrimage. This started in 2012 when Churchwarden, Nigel Lambert walked the Camino Francais to Santiago de Compostela to raise funds for the restoration of the church. Since then he has walked four other camino routes to Santiago.

In recent months we have joined in an initiative by the Bicester and Islip Deanery to develop pilgrimage routes between churches in the area. This follows the Diocese of Oxford encouraging pilgrimages, which has been led by the Chipping Norton Deanery.

You can read more here 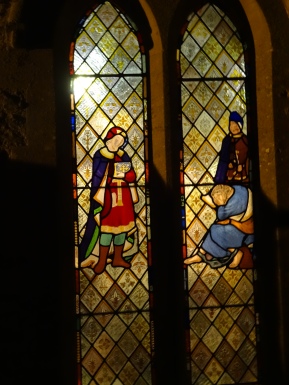